H.E. Ouk Kimseng, Undersecretary of State and Spokesman at the Ministry of Information. 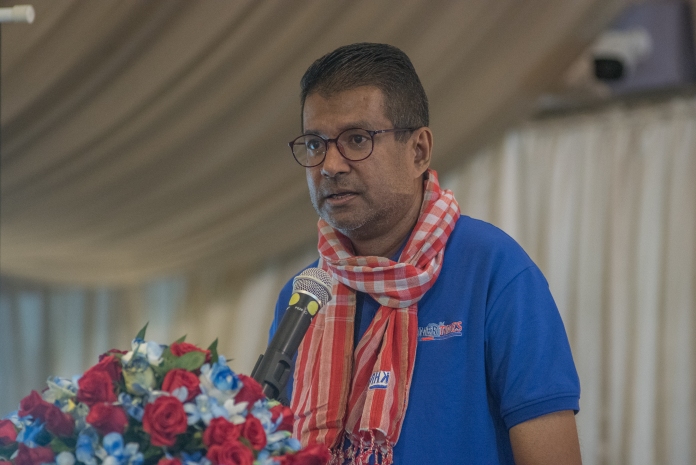 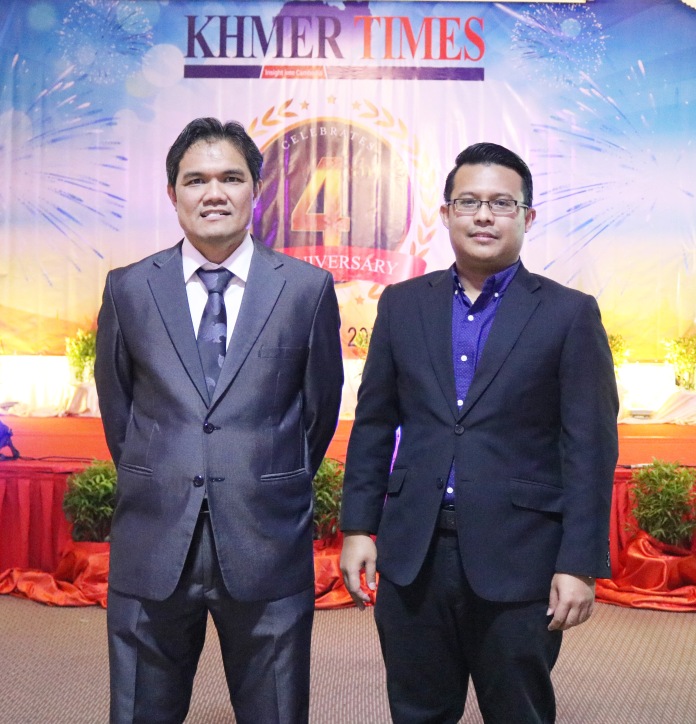 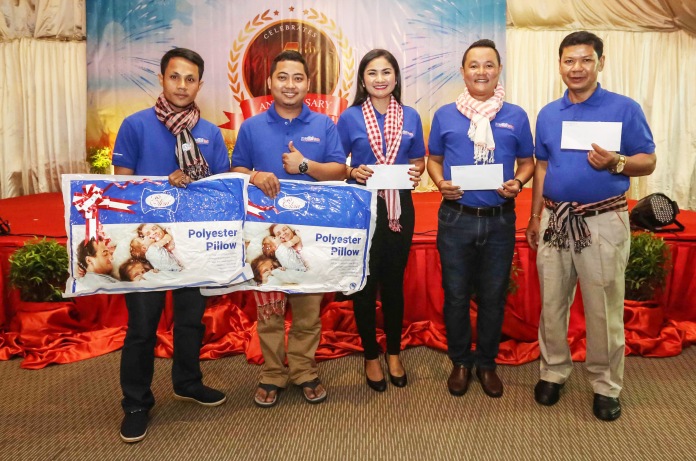 THE THIRD EDITION OF CULTURAL SEASON 2022